Noisey Meets J Balvin
Over the last seven years, Colombian superstar J Balvin has become one of the biggest and most influential musicians in the world. The reggaeton star creates genre-bending music that’s on the scale of some of the biggest artists in the world—and this summer, he’s been cruising at the top of the Billboard charts with a feature alongside fellow reggaeton star Bad Bunny on Cardi B’s “I Like It.”Balvin’s music is joyous and catchy, and what makes him so appealing is his uncompromising devotion to reggaeton. Noisey recently caught up with J Balvin, and he invited us into his world. This video is presented by TAG Heuer.
Directed by: Jeff Pinilla & Matt Pourviseh
Produced by: Axel Lerner
Director of Photography: Justin Simpson
Edited by: Jeff Pinilla
Client: Vice // Tag Heuer 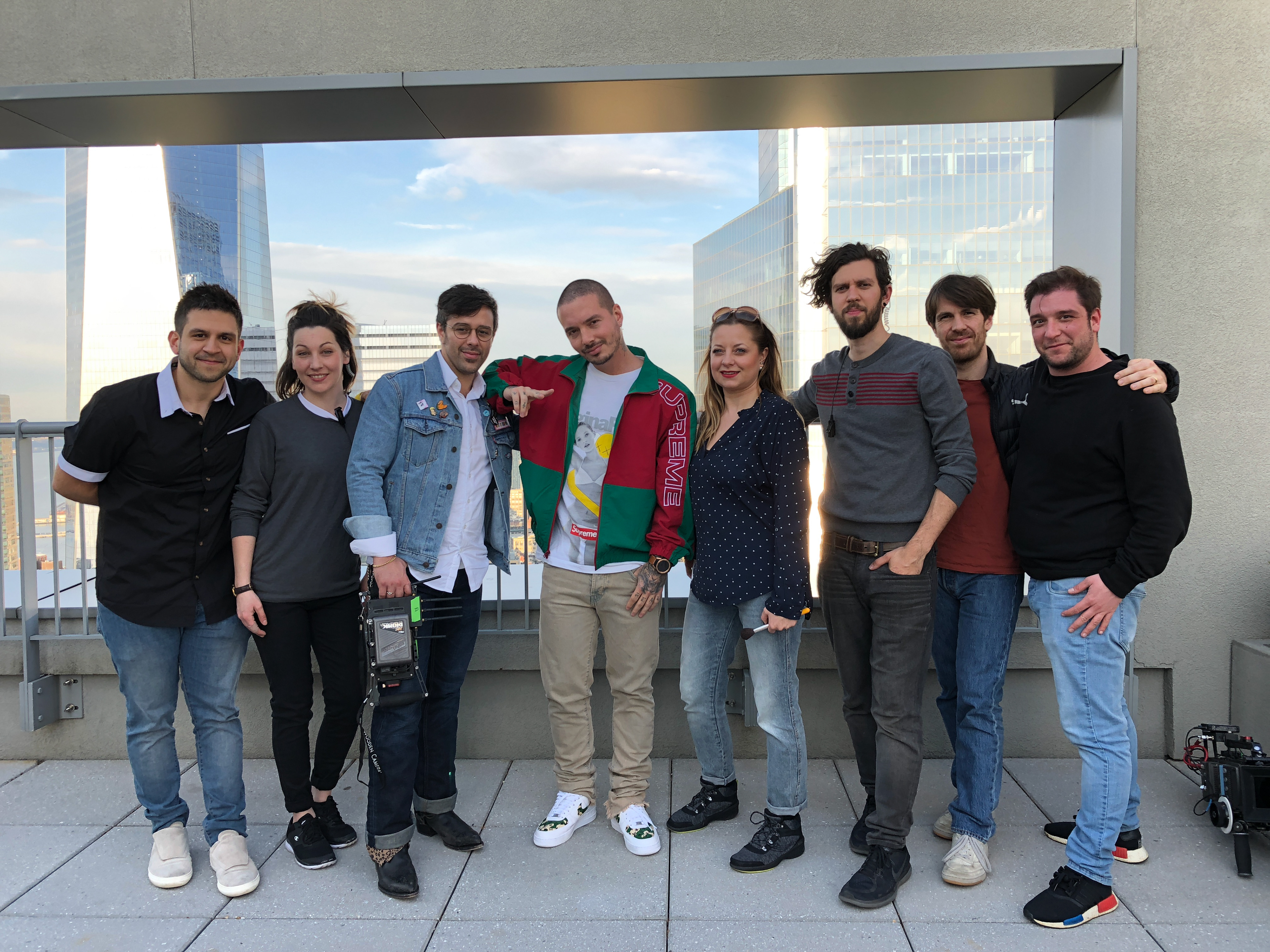 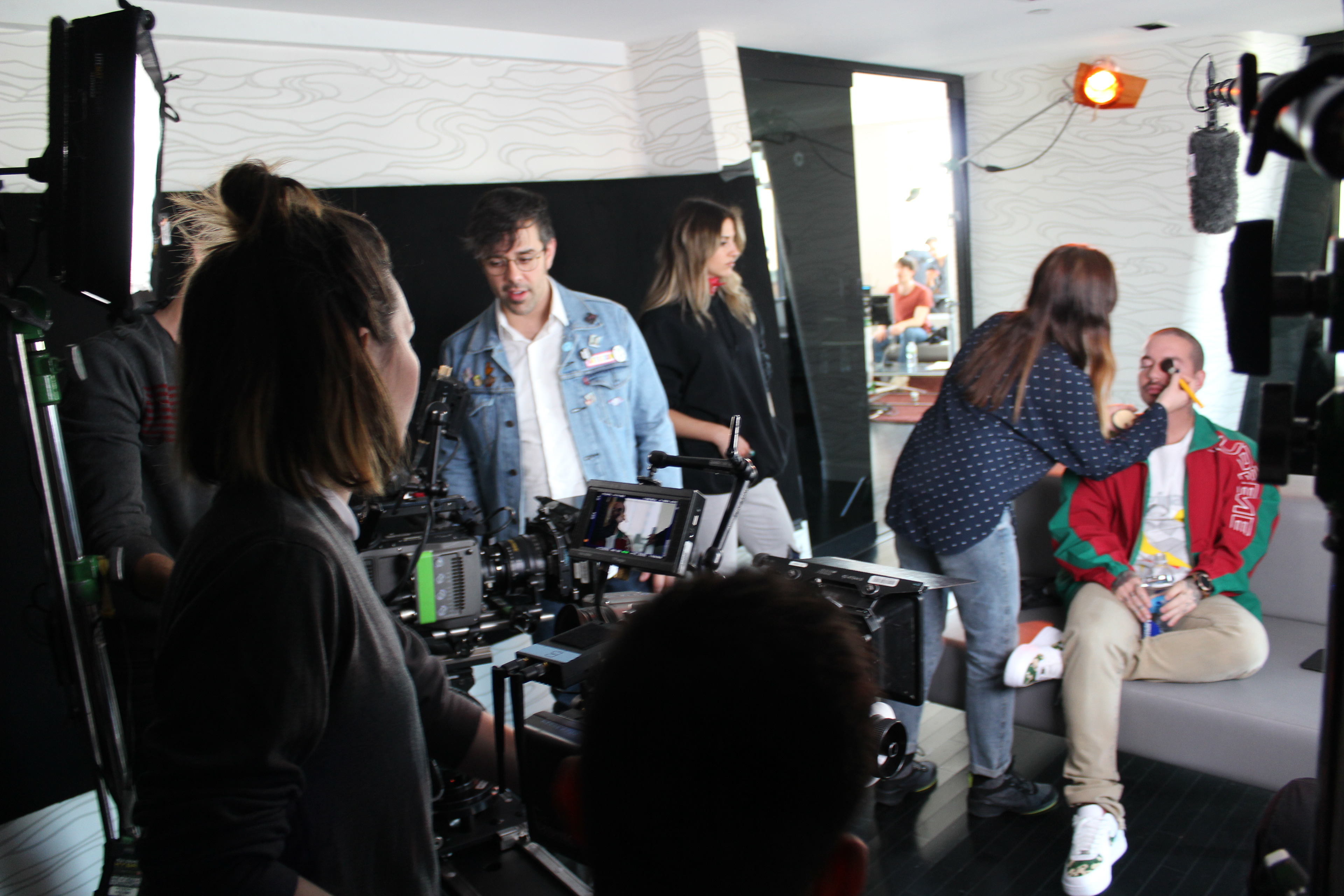 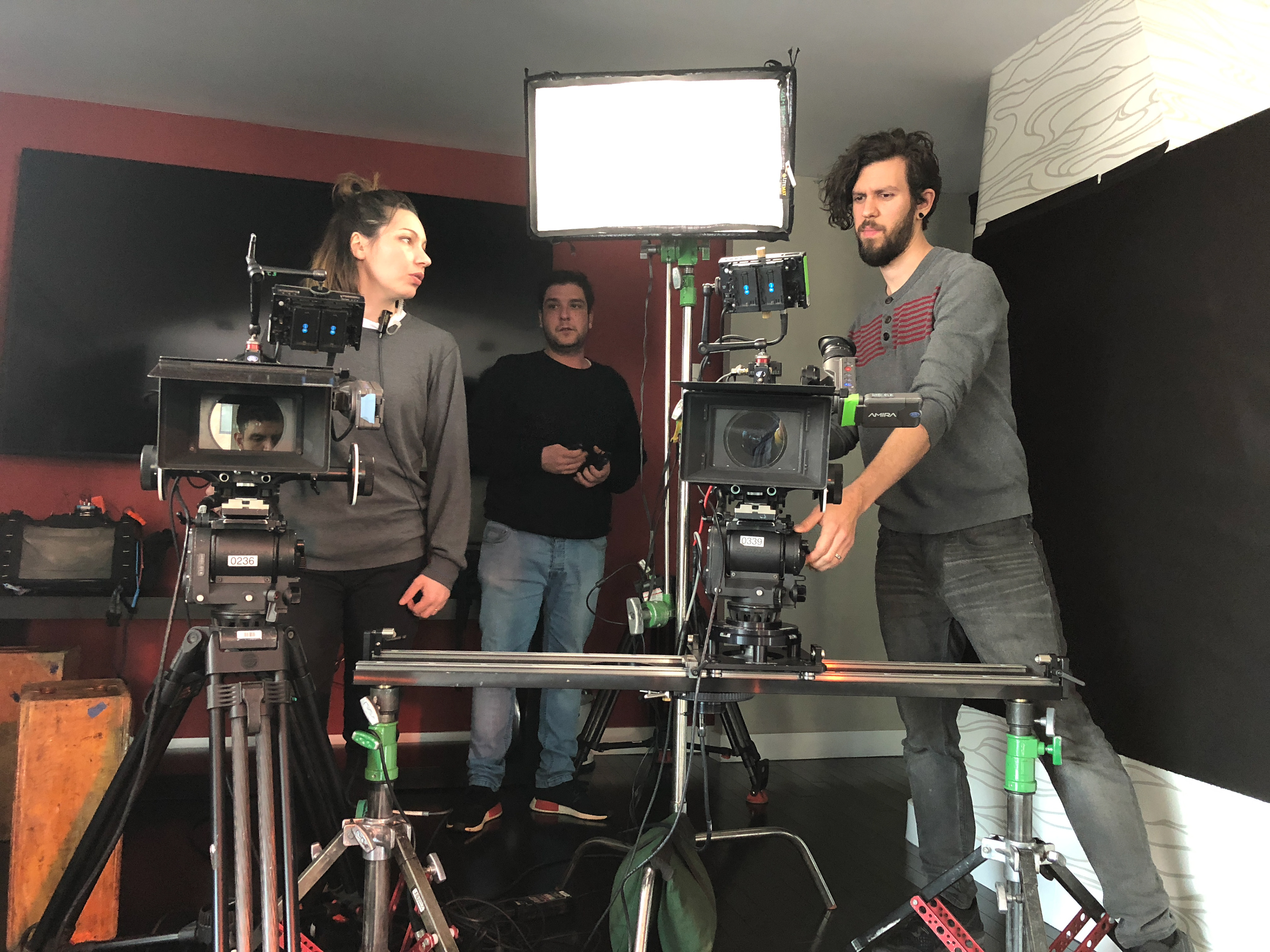 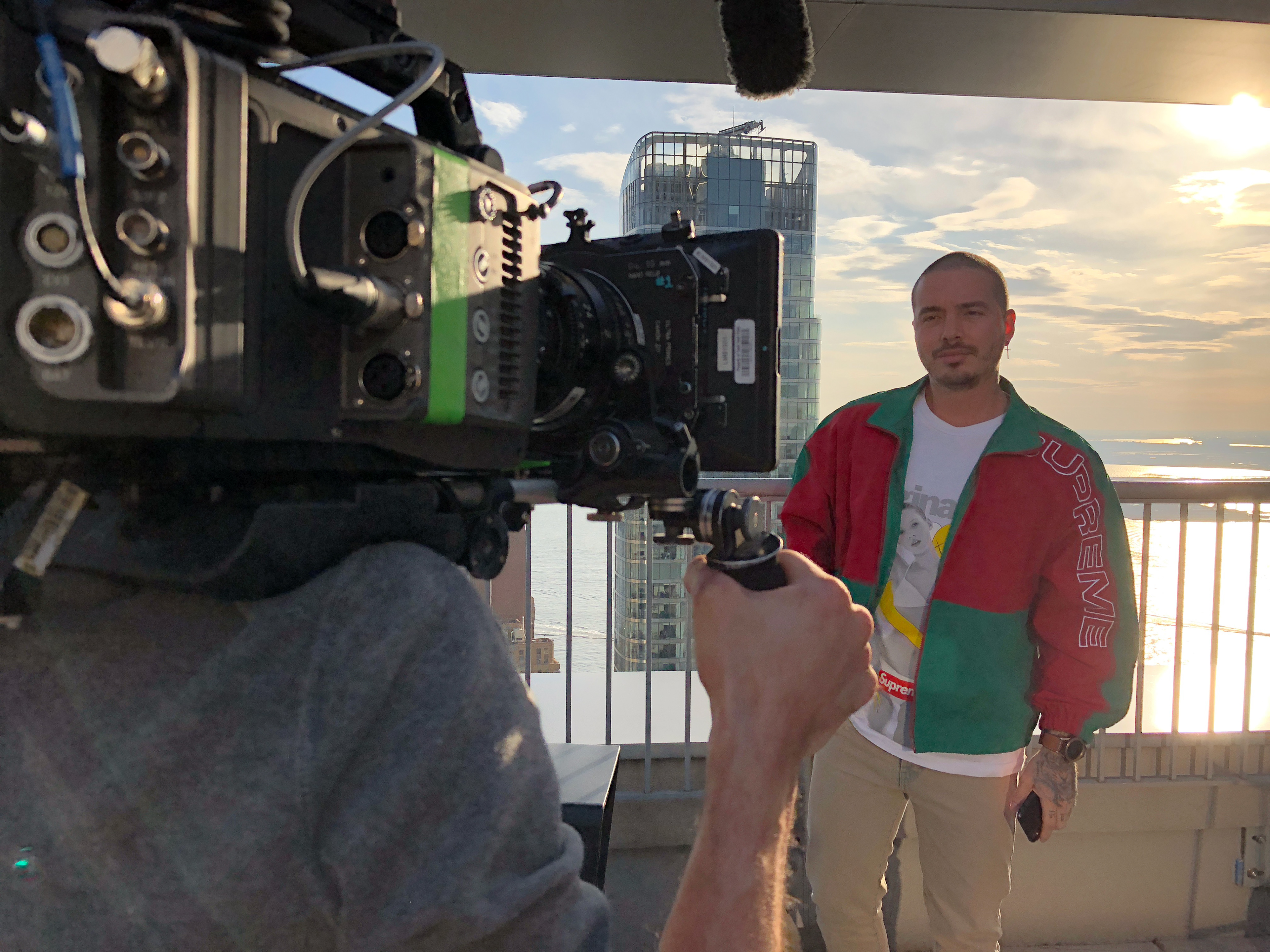 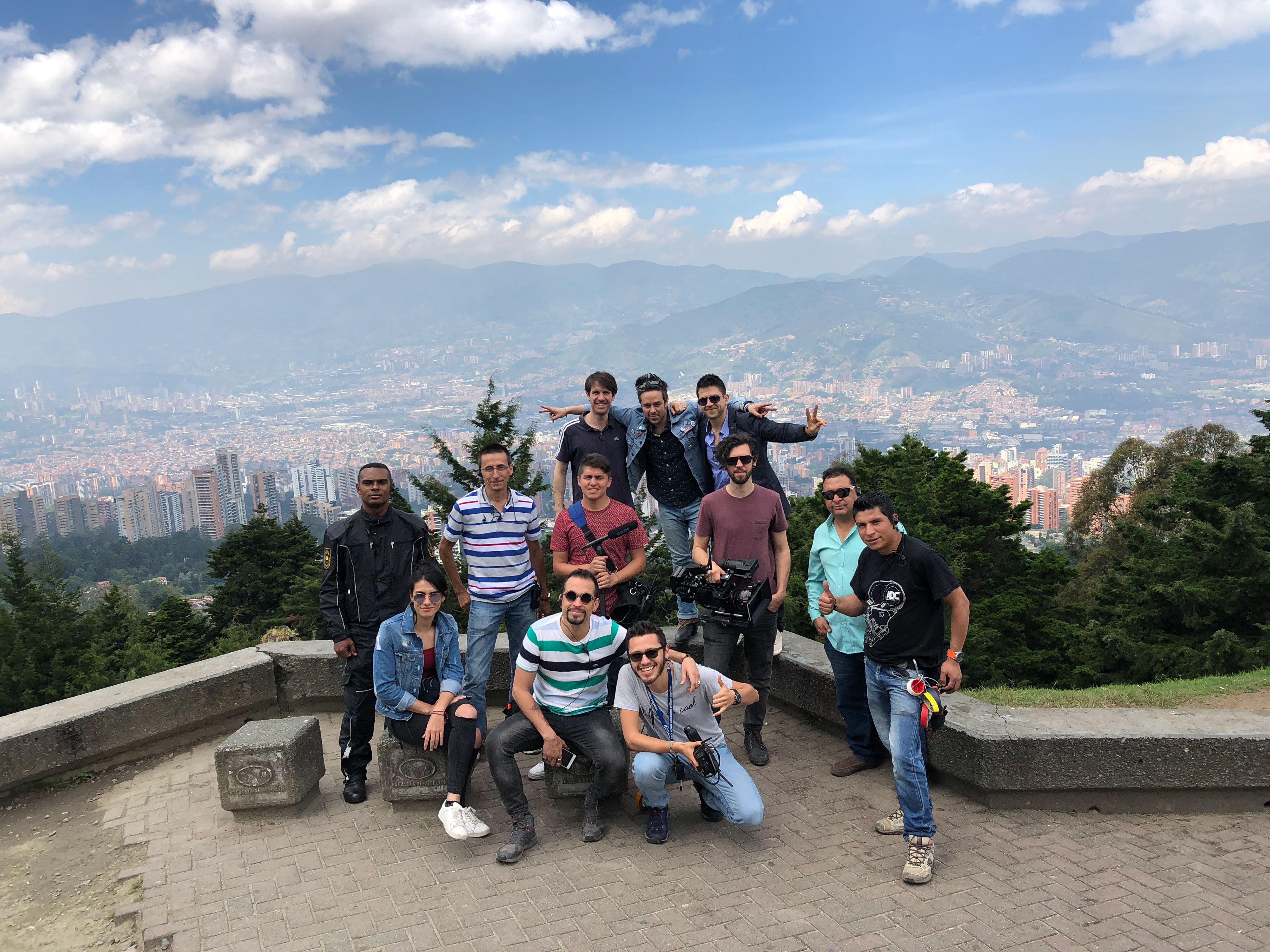 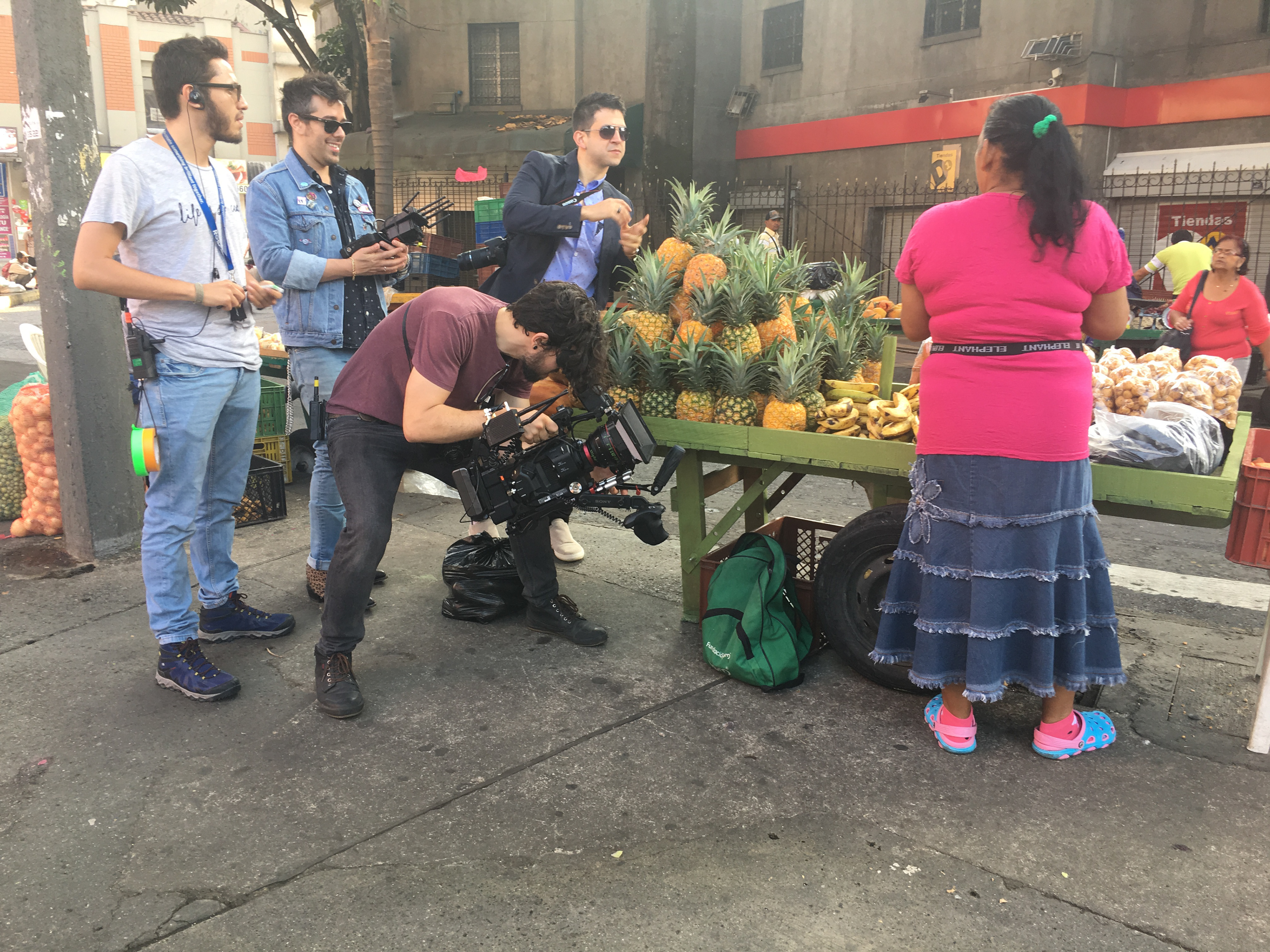